Pločnik village is located on the magistral road Nis - Kursumlija, 27 km away from Prokuplje, in the upstream direction of Toplica, on the 42-nd kilometer of the Nis - Kursumlija railway.

Project PLOČNIK - the live past (7500 years of history on our palm) was realized as a result of many years of research on the neolithic archaeological site in Pločnik village. This neolithic site was discovered in 1927, during the setup of the railway from Prokuplje to Kursumlija. The first research was already carried out in 1928, and then in 1929. a publication in german was published and the scientific public of Europe found out about this significant discocery. More research has been carried out in the period between 1960 - 1978 by the Belgrade National Museum.

Since 1996. research has been conducted by the National musem of Toplica in Prokuplje, and project leaders are Julka Kuzmanovic - Cvetkovic from Prokuplje and Dusan Sljivar from Belgrade.

Something that differentiates Plocnik from similar neolithic sites is a significat amount of copper tools (about 50) found here. There is an increasing number of evidence that supports the assumption that this territory is the cradle of copper metallurgy, oldest in Europe (5500 - 4800 BC).

The excavation site in Plocnik covers  a surface of 120 ha. In this neolithic center people built houses, made baked earth pottery of exquisite quality, statuettes of women and men that represent prehistoric art masterpieces, and that have started the metal age that we live in today. 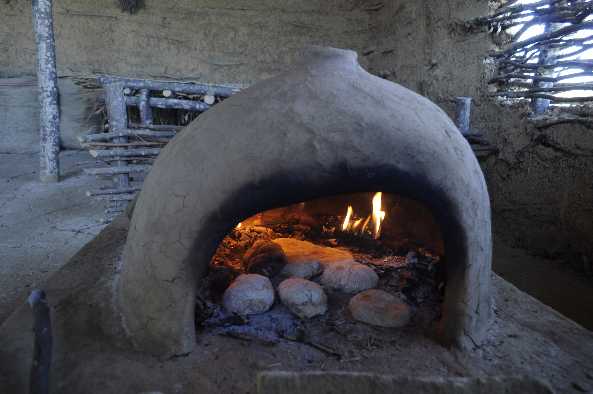 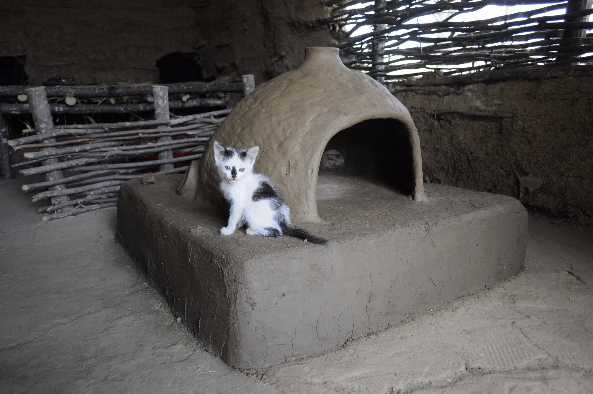 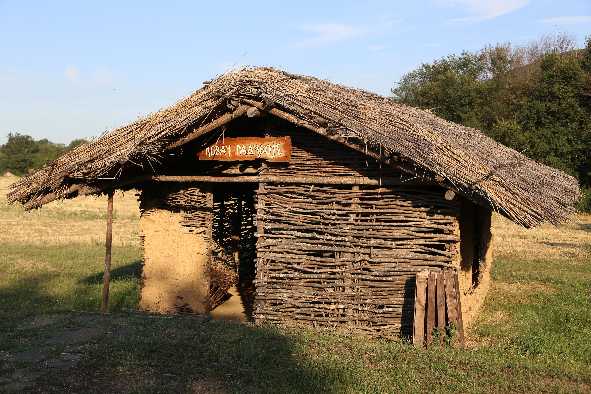 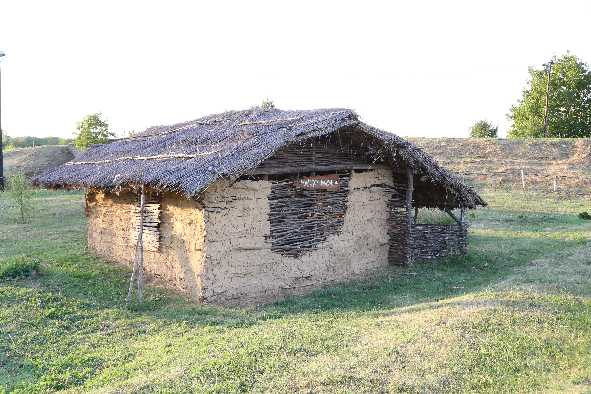 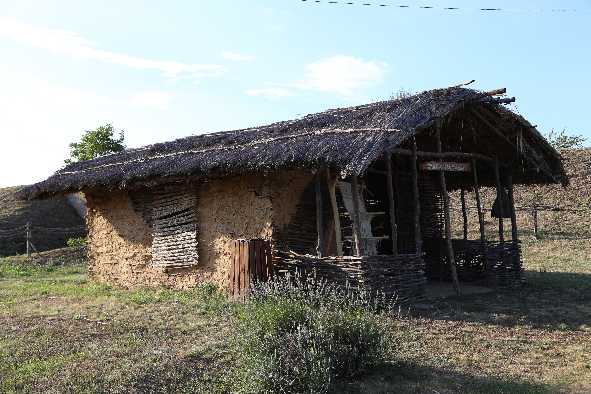 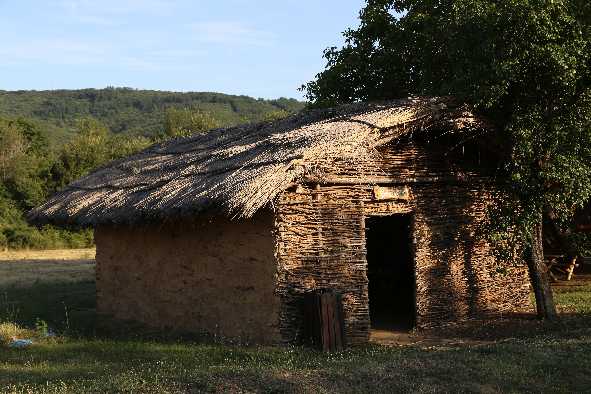 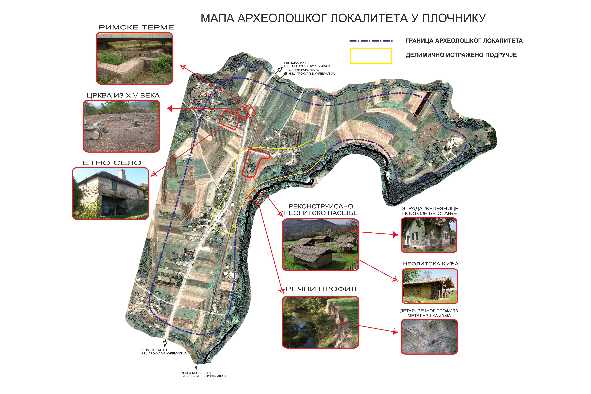